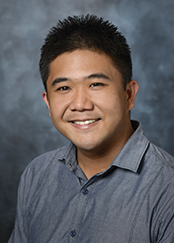 Allen Andres, PhD, earned his doctorate in molecular and cell biology in a joint doctoral program from San Diego State University and the University of California, San Diego, in 2009. He then joined the Gottlieb Laboratory as a postdoctoral fellow to investigate the role of mitochondrial turnover in cardioprotection. As an assistant professor at Cedars-Sinai, Andres’ work now extends to studying the role mitophagy plays in the development of statin myopathy. He is also leading a project to understand how GLP1Ra and other new-generation glucose-lowering drugs protect the heart from pathological remodeling after myocardial infarction. 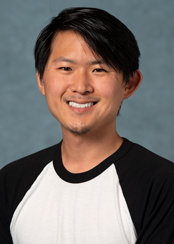 As a project scientist, Jon Sin, PhD, is focused on coxsackievirus infections affecting the heart and other organs. He is interested in how the virus coopts cellular machinery to support viral replication and dissemination. 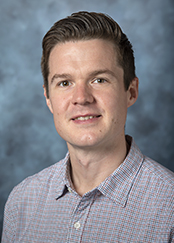 As a project scientist, David Taylor, PhD, is exploring the relationship between mitochondrial dynamics (fusion/fission) and bioenergetics, particularly in the context of hypothermia, which promotes mitochondrial fusion and reduced ATP production. 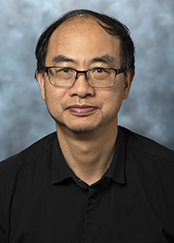 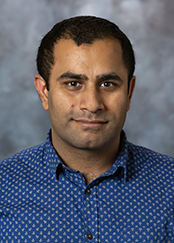 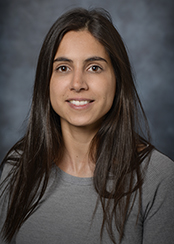 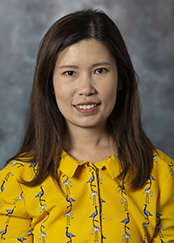 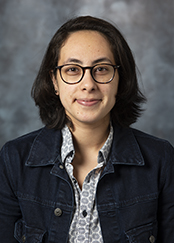 Savannah Sawaged received her bachelor of science in biology from San Diego State University. She gained experience through the W.M. Keck Foundation research program, studying global climate change and the spread of infectious disease. Sawaged later investigated the impact of minicell-based therapeutics on tumor formation in colorectal cancer, before matriculating into the Cedar-Sinai PhD Program in Biomedical and Translational Sciences. She joined the Gottlieb Laboratory in August 2018 to begin her thesis research. 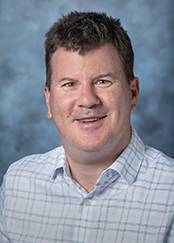 Ian Williamson earned his master's degrees in immunology from Northumbria University, Newcastle upon Tyne, England. After immigrating to the United States, he worked in the general hematology/oncology field. Later, Williamson moved to the Oppenheimer Atherosclerosis Research Center at Cedars-Sinai. In 2016, he joined the Gottlieb Lab where his responsibilities include day-to-day running of the research group, maintenance of the mouse colony, account billing for the Metabolism and Mitochondrial Research Core and the development of an ex-vivo assay to investigate autophagic flux.